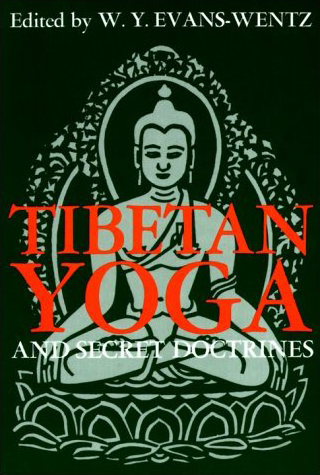 One lifetime spent in the quest for Enlightenment is more precious than all the lifetimes during an aeon spent in worldly pursuits.

The Supreme Path of Discipleship: The Precepts of the Gurus

I. The Book's Compiler and his Fellow Disciple

This book is composed of a collection of yogic precepts, arranged in twenty-eight categories. It was compiled by Dvagpo-Lharje, the direct apostolic successor of Milarepa (A.D. 1052-1135), and dates from about the middle of the twelfth century of our era.

Dvagpo-Lharje, that is to say, Lharje of the Dvagpo Province, in Eastern Tibet, the place of his birth, is said to have been born in 1077. He died in 1152. As in our texts, he is otherwise known as the Great Guru Gampopa. The name Gampopa refers to him as being the reincarnation of King Srong-Tsan-Gampo, the first Buddhist ruler of Tibet, who died in A.D. 650.

Dvagpo-Lharje is also the author of a number of Tibetan treatises concerning the Maha-Mudra Philosophy and the tenets peculiar to the Kargyupta School. These, like his work herein presented, are essentially yogic. And in the year 1150, just two years before his decease, he founded the Monastery of Ts'ur-lka, which is now the principal seat of the Kargyupta Order.